Two years back motorola started Moto series and Moto G is the most popular smartphone in this series. The last 2 Versions of Moto G were very successful and popular among customers. Following the same legacy Motorola launched the latest version of Moto G, Moto G Turbo. It is an upgraded version of moto g 3rd gen. At 15000 INR price it’s going to compete against the Xiaomi mi4i, Xiaomi mi4, Samsung galaxy j5, Samsung galaxy j7, Lenovo vibe p1 and the Lenovo vibe s1.  In India it is available from Flipkart. So is the new moto g turbo is the new best bang for buck device? let’s find out.

Final verdict should you buy it?

The moto G turbo is a great update in moto G series and like other Motorola moto series smartphone the moto g turbo is the best smartphone under 15000 INR. The build quality is good and it feels solid in hands. The snapdragon 615 is a very good processor and the most used processor in low mid range segment, and combined with 2GB ram and Adreno 405 GPU it can handle almost heavy multitasking and gaming without an issue. The camera quality is good for the price and selfie camera shoots good quality pics. It also comes with 4G LTE, dual sim functionality, turbo charge, regular os updates and it’s water resistant which make Moto G turbo a great deal. Over all if you are looking for a great value for money smartphone under 15000 INR then Moto G turbo is for you 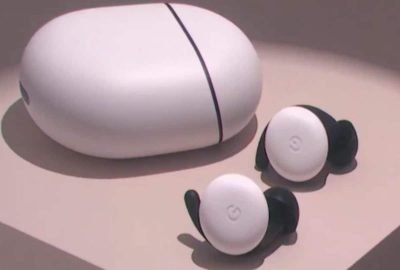